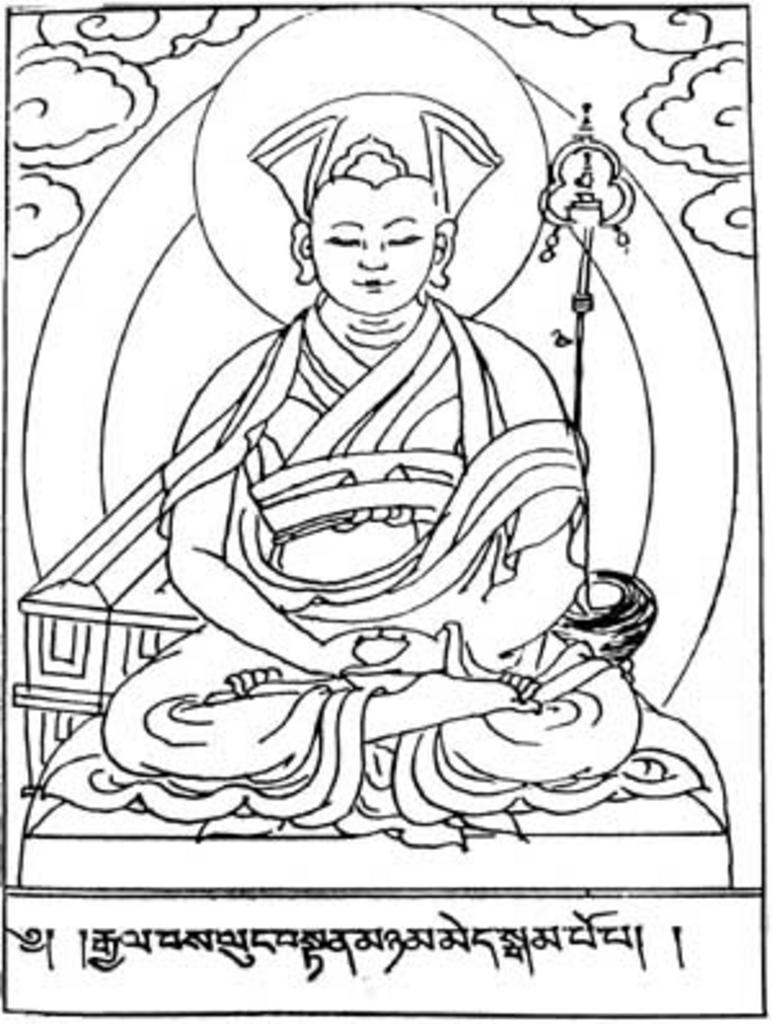 An event every week that begins at 9:00 am on Saturday, repeating until February 5, 2022

Instructions of Gampopa:  A Precious Garland of the Supreme Path
Teachings and Oral Transmission with Khenpo Karten Rinpoche
Saturdays until completed
9:00am – 10:30am Pacific Time (time updated as of 11/27/2021)
Online via Zoom, link below
All welcome to join at any time
Free of charge, but donations always welcome

This is the fourth text by Gampopa that Khenpo Karten Rinpoche has taught at the Manjushri Dharma Center. Previously he taught the Jewel Ornament of Liberation, and next he taught on his succinct commentary called the “Excellent Path Of Freedom, The Jewel Ornament of Liberation in Brief,” and most recently he taught on the Four Dharmas of Gampopa.   In the Four Dharmas of Gampopa, one line says:  “May the Dharma become the Path.”   The Precious Garland of the Supreme Path addresses the many facets of turning the Dharma into the Path:  bullet points for right actions and intentions.  In addition, the text includes many inspiring and poetic descriptions of the ultimate nature of mind and reality.   The text will be shown on the screen, and resources to purchase or download a free version are below.  There will be time made for questions and answers at the end of the class periodically.   Please join us for the this precious series of teachings! 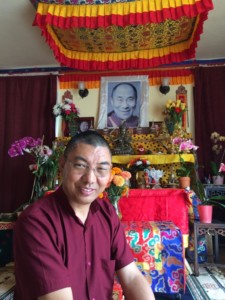 Written Transcriptions of Each Session

Through the kindness of Florence Lee,  written transcriptions of each session are being compiled.  They will be uploaded here as they become available.