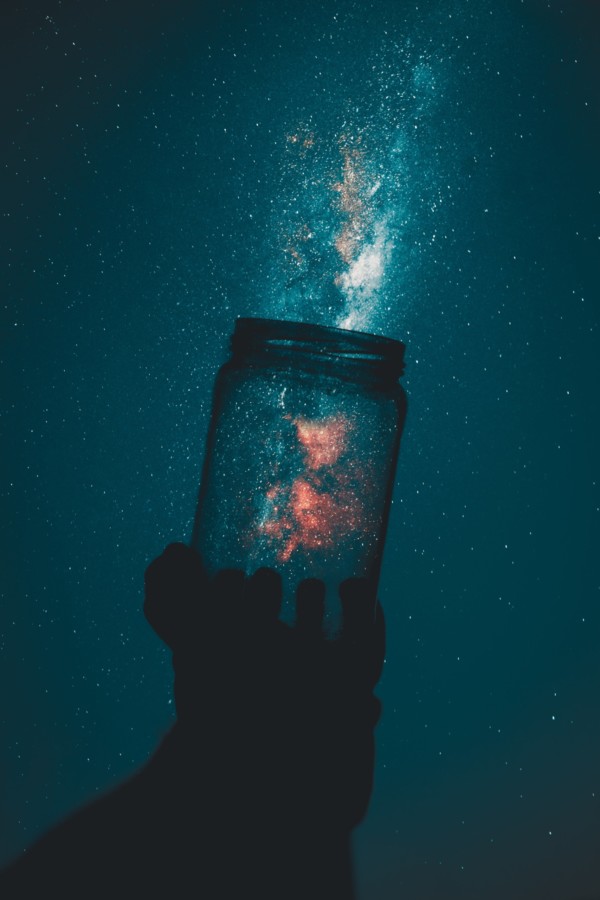 Canceled: The Instructions of Gampopa: A Precious Garland of the Supreme Path

In keeping with COVID-19 precautions, the class is canceled until further notice.

By the blessings of the Triple Gem Refuge, may this pandemic be swiftly pacified and may all beings be free from the fear of illness.

Instructions of Gampopa:  A Precious Garland of the Supreme Path
Four-Session Teaching and Oral Transmission with Khenpo Karten Rinpoche
Sundays, March 8-29, 10:00am – 12:00pm
Manjushri Dharma Center
724 Forest Avenue in Pacific Grove
$10.00 donation per class requested
No one turned away for lack of funds

The teachings will be live-streamed and recorded via Facebook–may the teachings help and spread worldwide!

“Gampopa, the father of the Kagyu tradition in Tibet, wrote a number of commentaries on Buddha’s teachings. The most notable are The Jewel Ornament of Liberation and A Precious Garland of the Supreme Path. In A Precious Garland he gives precise instructions on what is needed to develop one’s understanding, meditation and conduct on the spiritual path. Gampopa succinctly outlines in twenty-eight categories what we need to know in order to perfect our spiritual practice. (note 1).”

Khenpo Karten Rinpoche, resident monk and spiritual teacher of the Manjushri Dharma Center, will lead a four-session teaching and oral transmission of this text, Sundays 10am-12pm, March 8-29th.  Rinpoche previously taught on the Jewel Ornament of Liberation, and he composed and taught on his succinct commentary called the “Excellent Path Of Freedom, The Jewel Ornament of Liberation in Brief,” and also taught on the Four Dharmas of Gampopa.   In the Four Dharmas of Gampopa, one line says:  “May the Dharma become the Path.”   The Precious Garland of the Supreme Path addresses the many facets of turning the Dharma into the Path–bullet points for right actions and intentions.  In addition, the text includes many inspiring and poetic descriptions of the ultimate nature of mind and reality.    Please join us for the this precious teaching.

“Gampopa lived from 1070 to 1153. He was born in Central Tibet and trained as a doctor. At age 26, when his family succumbed to an epidemic, he promised his wife on her deathbed that he would become a monk and devote his life to Buddhism. He eventually met the great yogi Milarepa and became his foremost student. He founded the system of Mahamudra which combines the tantric teachings of the great siddhas of India with the graduated path teachings of Atisha.(note 1)”

Note 1:  The general description of the text and Gampopa’s life is credited and quoted from Shambala Publications: https://www.shambhala.com/snowlion_articles/the-instructions-of-gampopa/