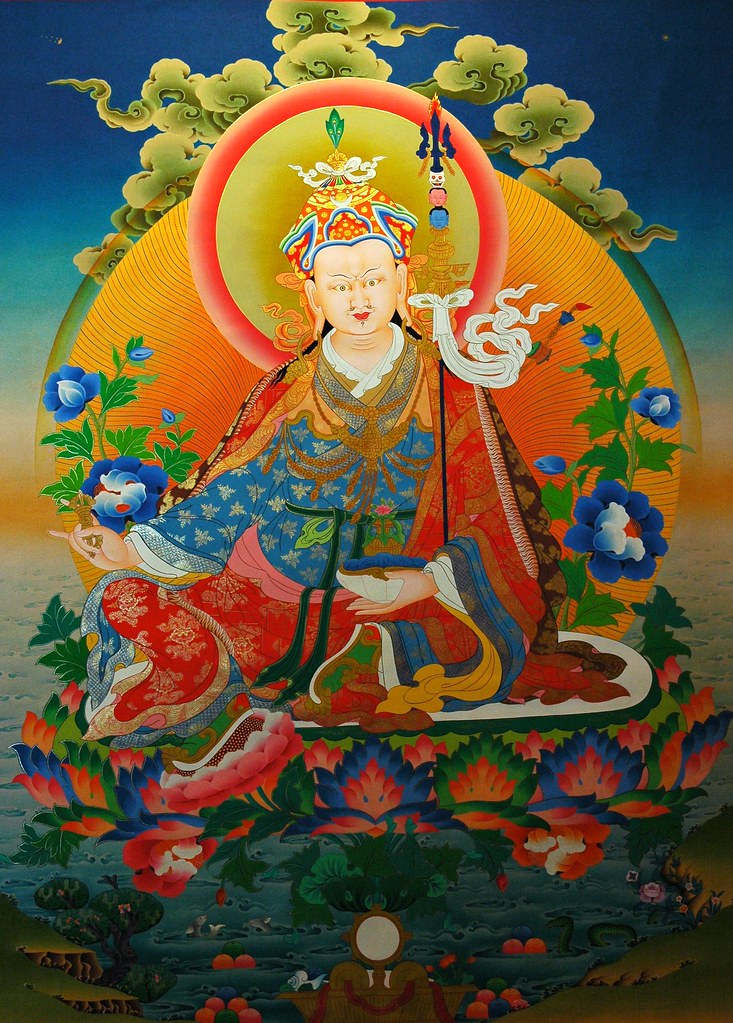 Prayers will be recited in Tibetan.