Never Forget Tibet: The Dalai Lama’s Untold Story will be released on March 31st in 800 theaters across the U.S. The date marks the 63rd anniversary of the Dalai Lama’s escape from occupied Tibet in 1959.

This powerful documentary follows The Dalai Lama as he recounts his escape through the Tibetan borderlands into India to tell his remarkable escape story as he fled in 1959. Never Forget Tibet tells the secret story of the Dalai Lama’s journey into exile told in his own words through exclusive access to the Dalai Lama and the previously unknown private diary of the Indian political officer who led him to safety, Harminder Singh. Incorporating interviews with the Dalai Lama’s family, the Tibetan Community living in Exile and those with historic ties to Tibet, this culturally significant story offers insights into the importance of our shared worldwide humanity and reveals the incredible details of the Dalai Lama’s escape and his wider message of compassion firsthand. 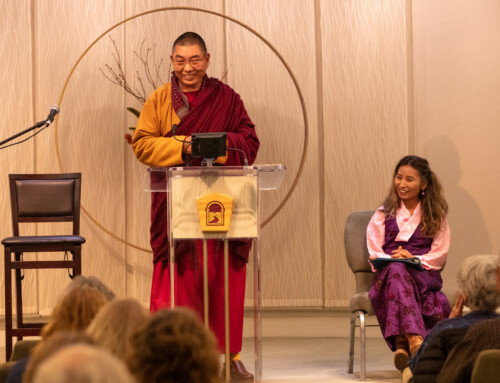 Rinpoche at the Center for Spiritual Awakenings

Rinpoche at the Center for Spiritual Awakenings 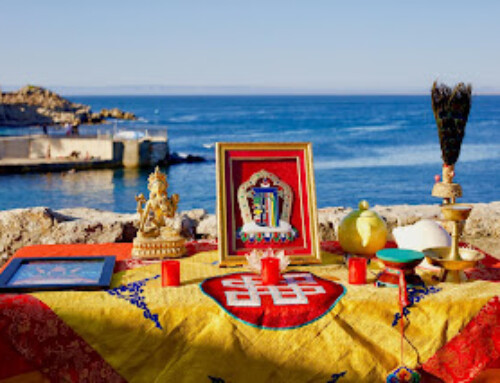 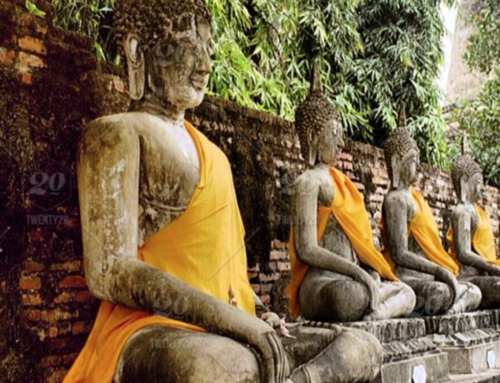