New Front Gate at the MDC

Thanks to the MDC Board, a small gate was installed at the front door of the Dharma Center. Thank you especially to MDC Board members Karma Dorje (David Winkler) and Karma Palden (Miles McBreen) who used their construction skills to install the gate. The deer motifs in the center of the gate harken back to the rich symbolism of the deer in Buddhism.

Deer statues, male and female, often rest on either side of the Dharmachakra or “wheel of Dharma”, which crown the roofs of Buddhist monasteries and temples. Deer symbolize harmony, peace, happiness, and fidelity. Additionally, deer represent the first teaching that Lord Buddha Shakyamuni gave at Deer Park at Sarnath near Varanasi, where he put into motion the “first turning of the wheel of Dharma”. It is said that in attendance were the Buddha’s first human disciples, a host of Devas, and two deer who listened to the Dharma. 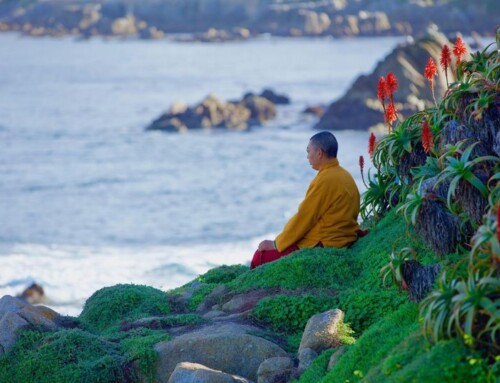 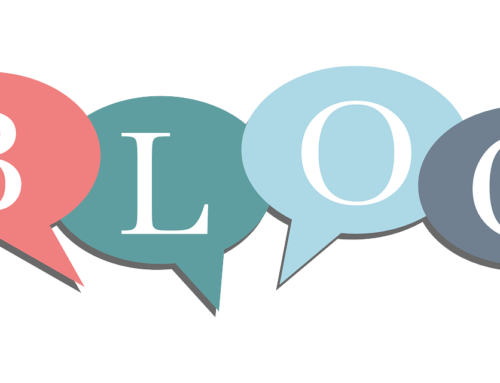 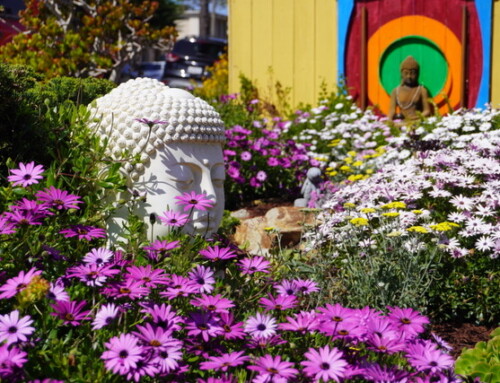 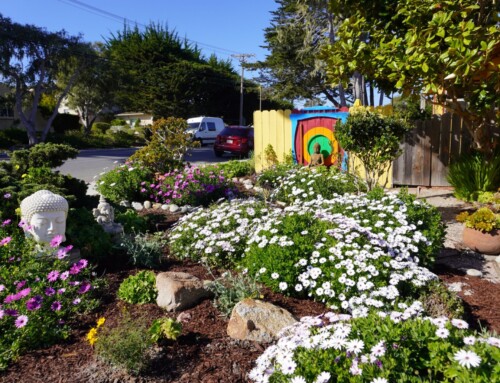